Tower packing refers to the tower packing in the packed tower. The function of tower packing is to provide sufficient contact surface for the gas and liquid phases, and to create conditions for improving the turbulence (mainly gas phase) to facilitate mass transfer (including heat transfer)

Column packing produced by tower packing manufacturers like Naike chemical is especially suitable for vacuum distillation, distillation under normal pressure and medium pressure, and of course the two-phase contact process of the atmosphere (such as gas absorption, cooling, etc.), but be particularly cautious when apply it in high-pressure rectification towers.

We can supply all shapes and materials in the area of tower packing, right from the simple sphere through the high-performance tower packing. 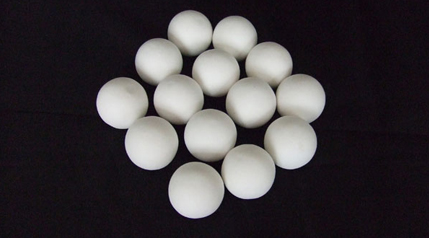 Do You Have Any Questions?

Types of Tower Packing By Material 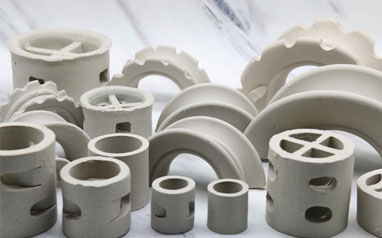 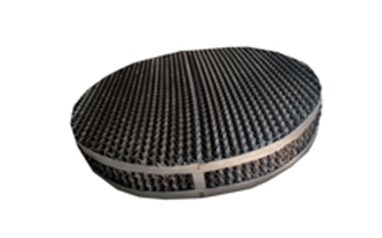 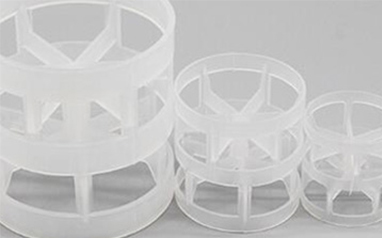 Plastic tower packing has the characteristics of light weight, heat resistance and chemical corrosion resistance, including tower packing made of PP, PE, RPP, PVC, CPVC, PVDF and other materials.Plast...

To reduce the amplification effect caused by the poor liquid distribution and give full play to the efficiency of the packing, the Liquid Distributor Packed Column must be installed in the packed tower so that the liquid is evenly distributed on the top layer of the tower packing. The quality of the initial distribution of the liquid not only affects the mass transfer efficiency of the tower packing but also affects the operating elasticity of the tower packing. Therefore, the Liquid Distributor Packed Column is an extremely critical component of the packed tower, the distributor of more types, the selection of the basis for the distribution quality, operational flexibility, processing capacity, gas resistance, to the level of many aspects.

Reflux stills can effectively create tasteless and odorless products. It works by the fact that the refluxing distillate visibly binds to the plate or column packing on the large distillation column and can condense the material coming up. This material is then re-distilled by the steam below. The water present tends to condense as the liquid returns and encounters the upwardly moving steam. At this point, the water can be separated from the alcohol. Afterwards, the water falls into the boiler as a liquid, while the alcohol rises as a concentrated steam. When the cooled liquid is combined with the hot vapor, the resulting product is pure distillate.