Why ZSM-5 Is An Important Zeolite?

Why ZSM-5 Is An Important Zeolite? 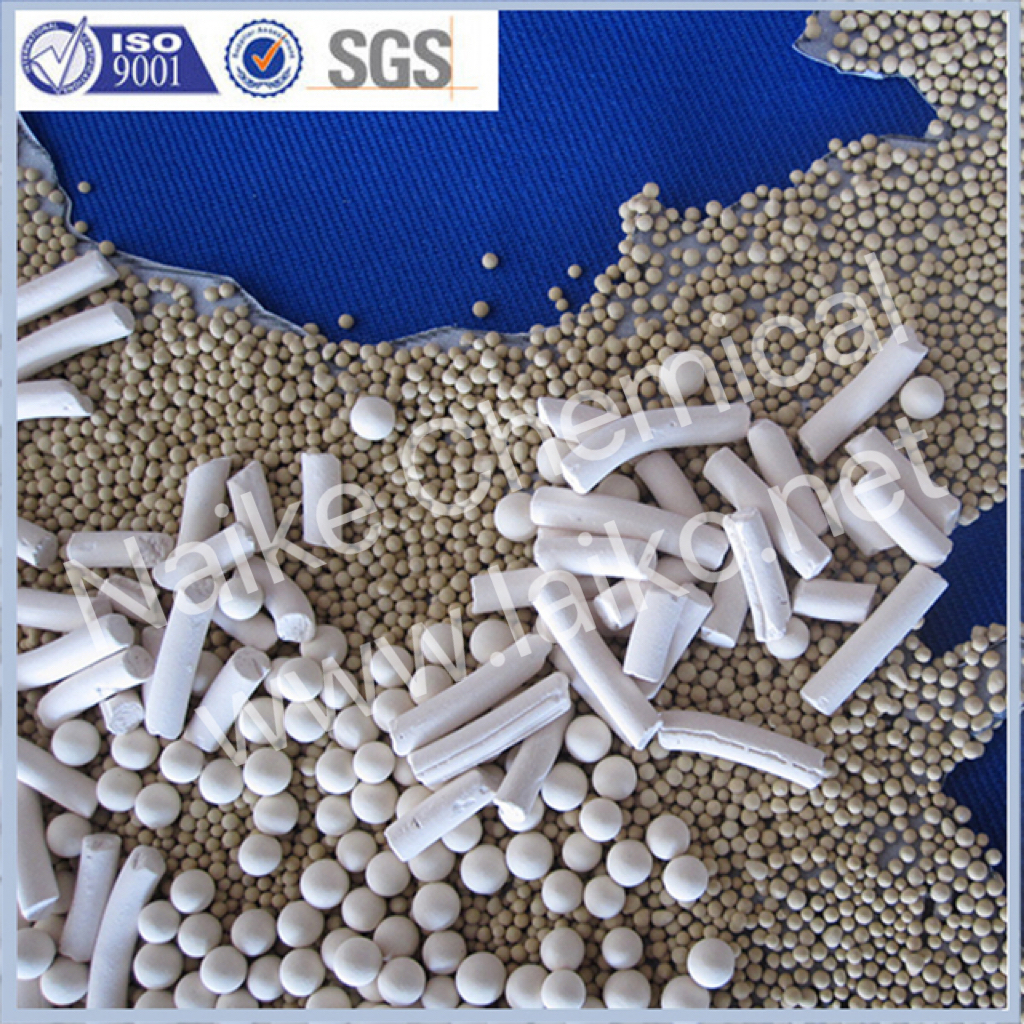 ZSM-5--Zeolite Socony Mobil–5, is a synthetic zeolite. It contains silicon dioxide (Si) and alumina (Al), with the proportion of silicon dioxide being more important than that of alumina. ZSM-5's chemical formula is NanAlnSi96–nO192·16H2O (0<n<27). In 1975, Mobil Oil Company patented ZSM-5, which is commonly used in the petroleum industry as a heterogeneous catalyst for hydrocarbon isomerization reactions. This catalyst is expected to be very expensive to produce and the production process is complex and highly influenced by time and temperature.ZSM-5 zeolite plays a vital role in petroleum cracking and petrochemical refining because of its microporous structure (0.51-0.56nm) and variable solid acid properties. All in all, the high versatility of this zeolite makes it a truly indispensable material in many industries.

ZSM-5 catalyst is composed of several pentasil units linked together by oxygen bridges to form pentasil chains. Like the pentasil units, each 10-ring hole has Al or Si as vertices with an O assumed to be bonded between each vertex. Each corrugated sheet is connected by oxygen bridges to form a structure with "straight 10-ring channels running parallel to the corrugations and sinusoidal 10-ring channels perpendicular to the sheets." 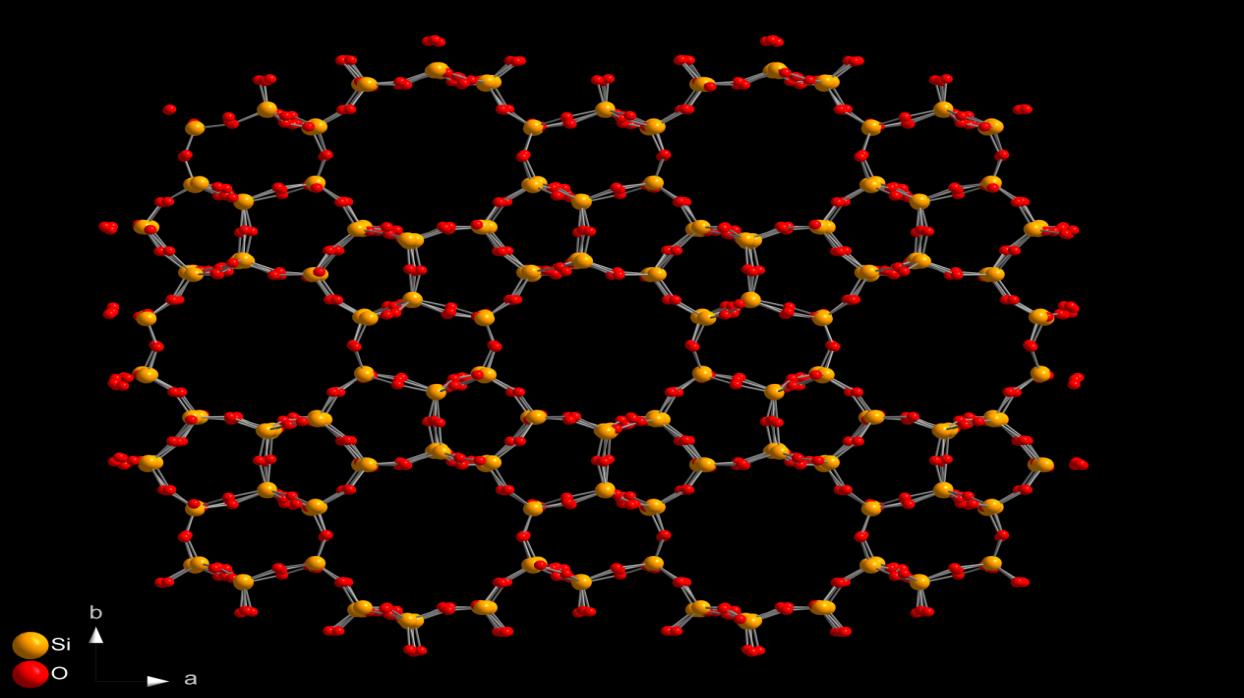 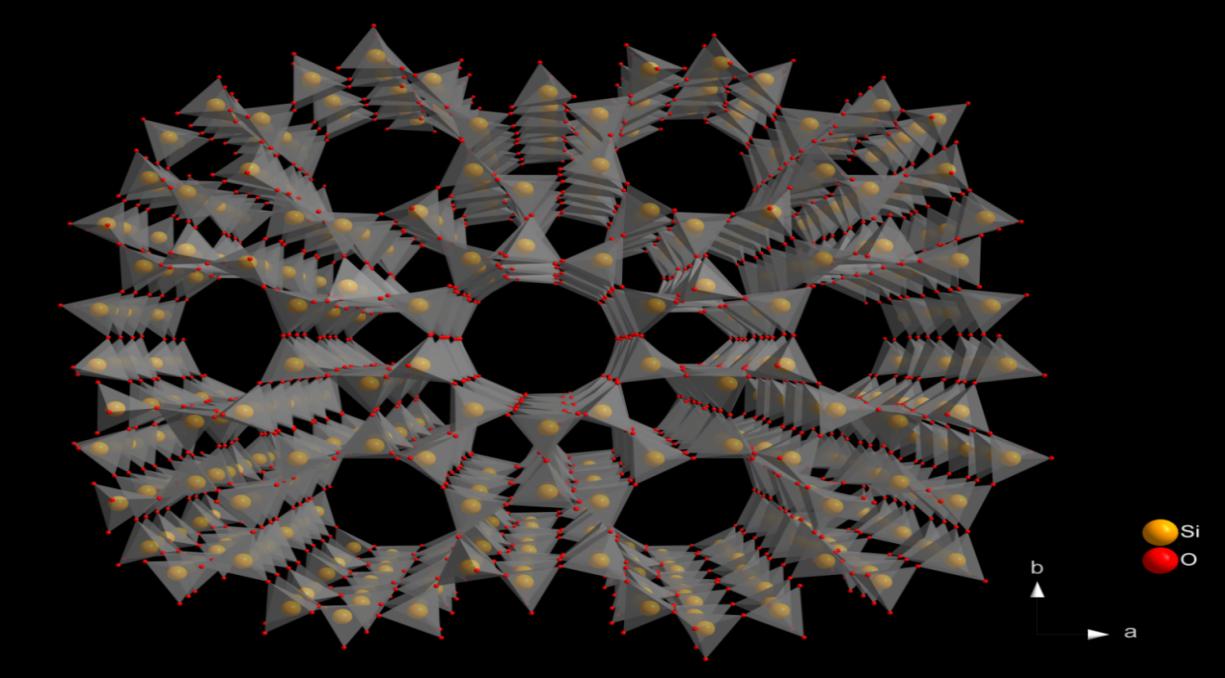 The structure of ZSM-5 zeolite by showing the coordination tetrahedron.

At present, the most common ZSM-5 synthesis methods can be divided into three categories: synthesis in organic and inolamine systems; in loading systems, and in hydrothermal/non-hydrothermal systems. Although the above methods involve different templates, the raw materials (including discrete silicon and aluminium sources) and principles remain unchanged. The structure of the raw material is rearranged to form a unique pore structure, which we call the molecular sieve.

The study has shown that the crystallization property of ZSM-5 zeolite in a gel system can be formed using different organic inducers. Van der Gaag shows that 6-hexanediol, 1,6-hexane diamine, 1-propanol, 1-propylamine, and pentaerythritol all encourage the formation of this structure. Thus, in this case, the TPA+ cation is the additive of choice for synthetic mixtures because it strongly promotes the formation of ZSM-5 structures in the widest range of SiO2/Al2O3 ratios. However, the disadvantages of this approach include the high cost of the additive, the corrosiveness, and the need to remove the additive before utilizing the catalytic activity of the zeolite. Attempts have been made to synthesize ZSM-5 zeolites from template-free gel media. And some results have been reported to yield highly crystalline ZSM-5 materials. There are ongoing attempts to efficiently produce well-crystallized ZSM-5 zeolites at a minimal cost.