Why Is Lithium Molecular Sieve A Preferred Choice For Oxygen Generation?

Why Is Lithium Molecular Sieve A Preferred Choice For Oxygen Generation?

What is a lithium molecular sieve？ 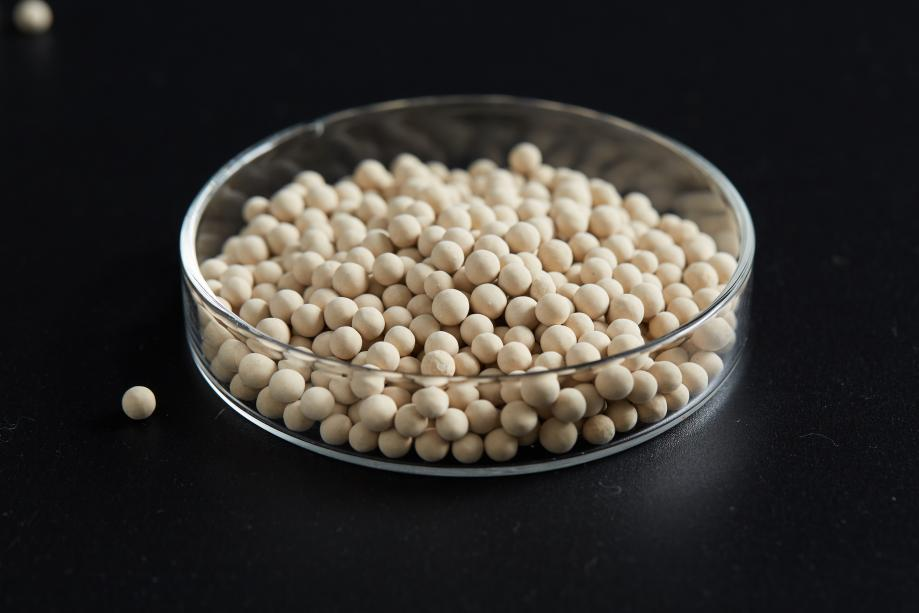 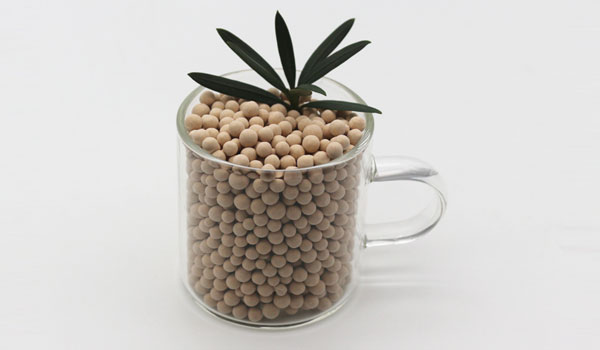 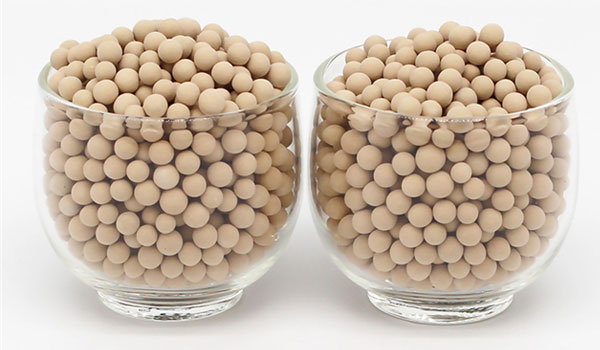 The 5A molecular sieve refers to the calcium A type silicate aluminate, which can adsorb molecules with a critical diameter not greater than 5A. 13x zeolite molecular sieve, also known as sodium X type molecular sieve, is a kind of alkali metal silicate aluminate, with certain alkalinity, belongs to the solid alkali class. It is mainly used for gas purification in air separation devices to remove water and carbon dioxide. Drying and desulfurization of natural gas, liquefied petroleum gas, and liquid hydrocarbons. General gas depth is dry.

At the same time, some high-end oxygen-making machines use lithium sodium-based molecular sieve. This is even more powerful. Mix the lithium-based zeolite and sodium-based zeolite in a certain proportion and put it into the sieve tank. This can not only ensure the oxygen production capacity but also have strong adaptability.