What is the Difference Between Zeolite and Molecular Sieve?

What is the Difference Between Zeolite and Molecular Sieve?

Ⅰ. What are zeolite and molecular sieve?

The concept of molecular sieve was proposed by McBain in 1932, which means a porous material that can sieve substances at the molecular level.

Ⅱ. The difference between zeolite and molecular sieve

2. With different characteristics, zeolite has a glass-like luster and can re-absorb water or other liquids. Molecular sieves have the advantages of high adsorption capacity and strong thermal stability that other adsorbents do not have.

3. The molecular sieve is a powdery crystal with metallic luster, the hardness is 3 to 5, and the relative density is 2 to 2.8. Natural zeolite has color, synthetic zeolite is white, insoluble in water, thermal stability and acid resistance increase with the increase of SiO2/Al2O3 composition ratio.

The main difference between zeolite and molecular sieve is in their use. Zeolite is generally natural and has different pore sizes. As long as there is cavitation, it can prevent bumping. The functions of molecular sieves are much more advanced, such as screening molecules, as catalysts, slow-release catalysts, etc., so there are certain requirements for the pore size, and they are often artificially synthesized. 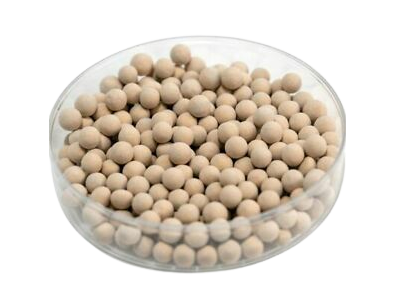 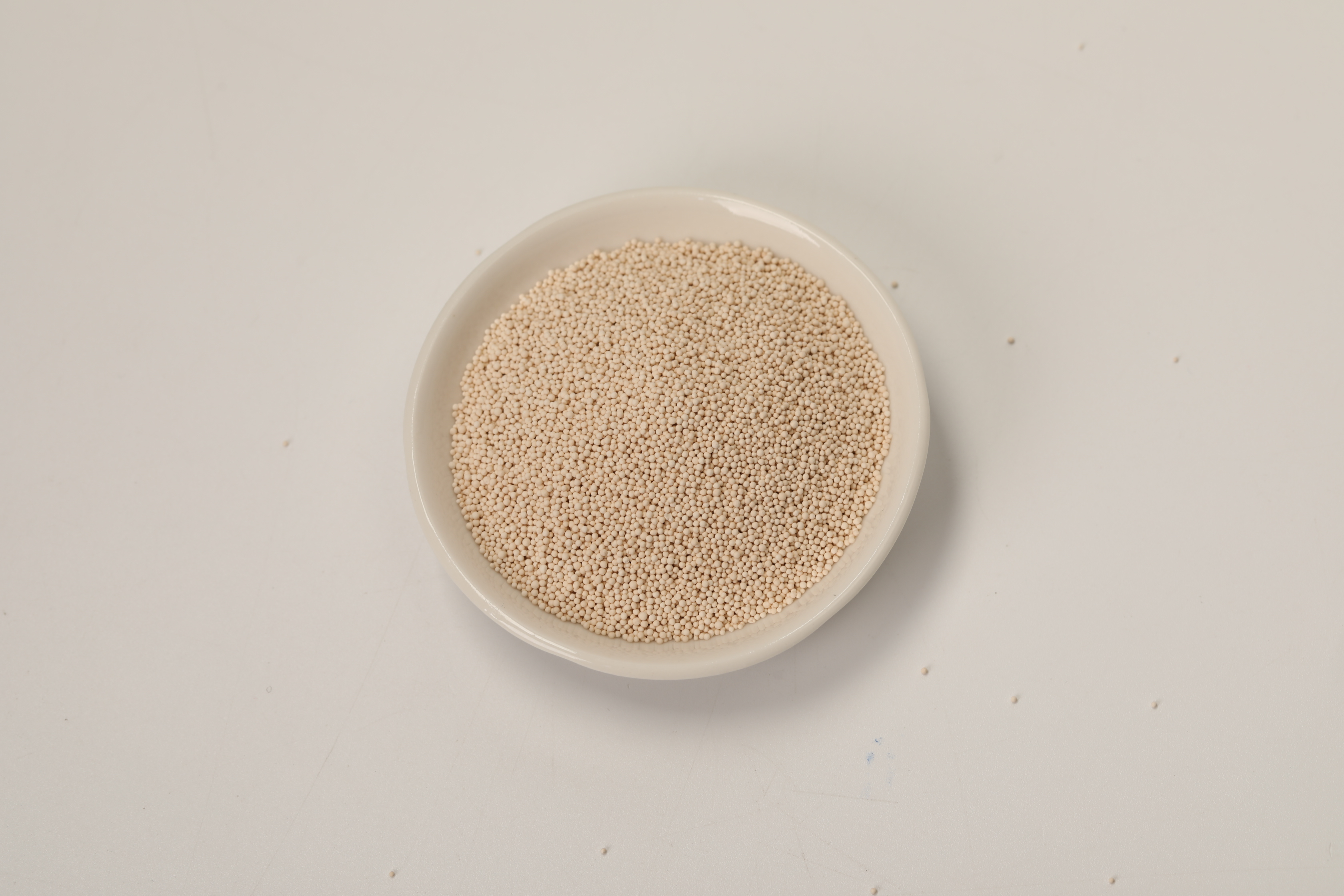