Cracking refers to the chemical process of converting one sample (mainly high molecular compounds) into several other substances (mainly low molecular compounds) only by thermal energy. This is achieved by using high pressure and high temperature without a catalyst or by using lower temperature and pressure in the presence of a catalyst. Cracking can be categorized as catalytic cracking, thermal cracking, and steam cracking.

In the process of petrochemical production, the cracking process employed higher temperatures (700 ℃ ~ 800 ℃, sometimes even up to 1000℃) to make the long-chain hydrocarbons in petroleum distillate products (including petroleum gas) broken up into short-chain hydrocarbons such as ethylene and propylene.

What is Fluid Catalytic Cracking（FCC）?

FCC is the most popular catalytic cracking process and one of the most important conversion processes in petroleum refineries to convert high-boiling, high-molecular-weight hydrocarbon fractions of petroleum (crude oil) into gasoline, olefin gases, and other petroleum products. 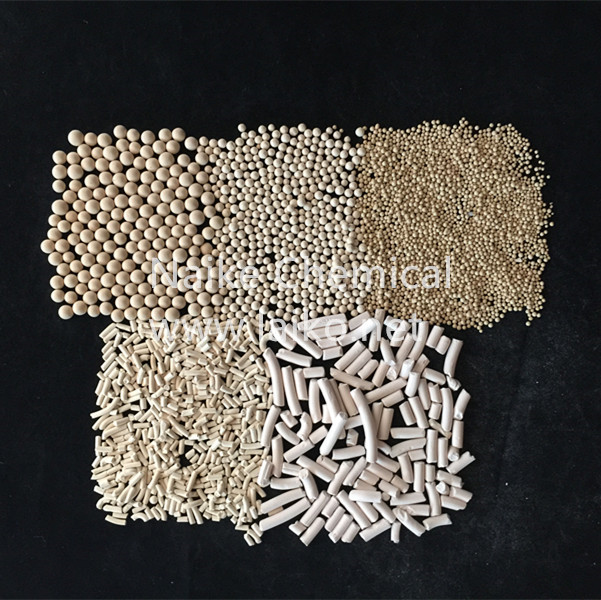 What Is The Catalyst Used In Catalytic Cracking?

Modern cracking uses zeolites as catalysts. These are complex aluminosilicates, large lattices of negatively charged aluminum, silicon and oxygen atoms. Of course, they are related to positive ions like sodium ions.

Zeolite catalyst has two electron sites that can remove hydrogen from alkanes and bind it to carbon. This gives the carbon atoms a positive charge. Ions like this are called carbon ions (or carbocations). Recombination of these results in various products of the reaction.

Catalytic crackers are divided into three basic types: fluidized bed, moving bed, and fixed bed. The type name describes the catalyst bed used. In an FCC unit, the catalyst is a finely divided powder. When the catalyst is fluidized or "fluffed" by air or hydrocarbon vapour, it behaves like a fluid and can move through pipes and valves. The catalyst in a moving bed catalytic cracker is in the form of beads or pellets. A mechanical device is needed to move the catalyst from one part of the process to another. In newer plants, air (lift air) or combustion gases from catalyst regeneration are used to move catalysts from one place to another. In FCC and moving bed cracking, the catalyst is regenerated in a zone separate from the reaction. The catalyst must be moved from the reactor to the regeneration zone in some way. In a fixed bed design, the catalyst does not move. The apparatus consists of a series of reactor vessels containing catalyst beds. Some of these reactors will produce cracked hydrocarbons online, while others will regenerate catalyst off-line. 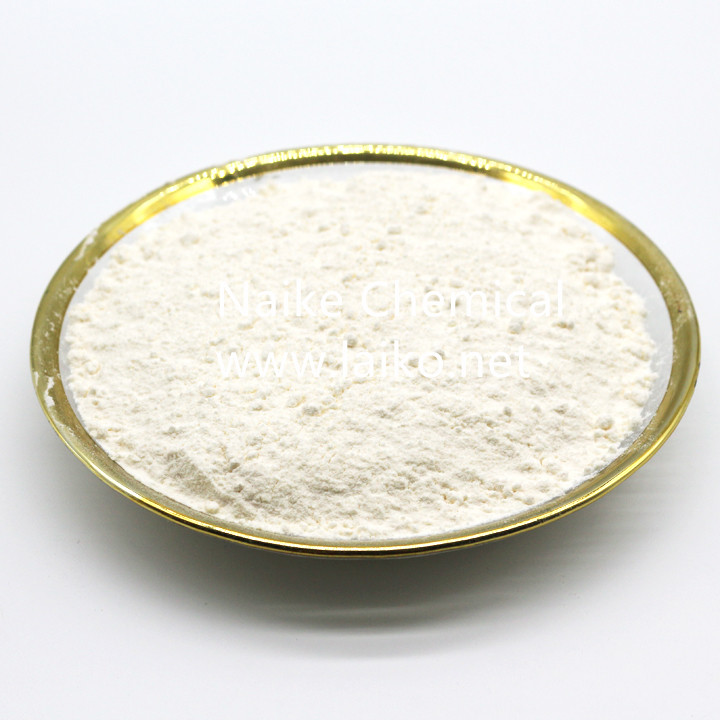 Conditions That Need to Be Controlled for Carbon Molecular Sieve Nitrogen Production About Oxygen Concentrators Category of Packing in Tower Packing What is the Difference Between Zeolite and Molecular Sieve?