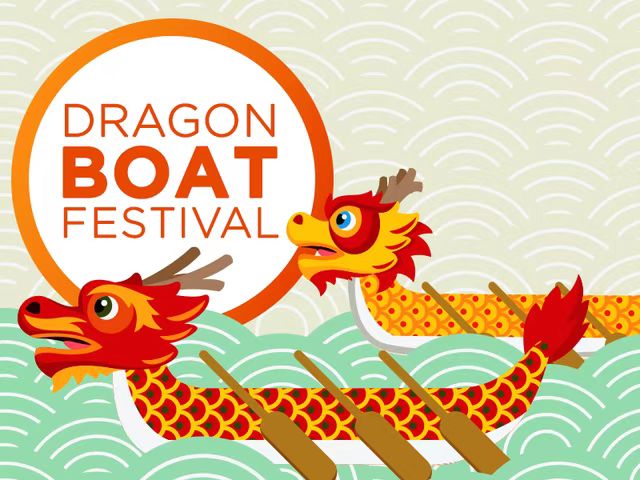 The Dragon Boat Festival, also called Double Fifth Festival, is celebrated on May 5th on the lunar calendar. It is a folk festival that has been extensively circulated for more than 2000 years and is one of the four traditional festivals in China.

The origin of the Dragon Boat Festival covers ancient astrological culture, humanistic philosophy and other aspects, containing a deep and rich cultural connotation. It also contains numerous legends. Some people believe that the Dragon Boat Festival is in honour of the poet Qu Yuan, while others think that it is in honor of Wu Zixu, a famous general during the Warring States period. However, the legend of Qu Yuan is the most widely distributed. People admire the patriotic poet's noble sentiments and outstanding talent and sympathize with his death by throwing himself into the river. 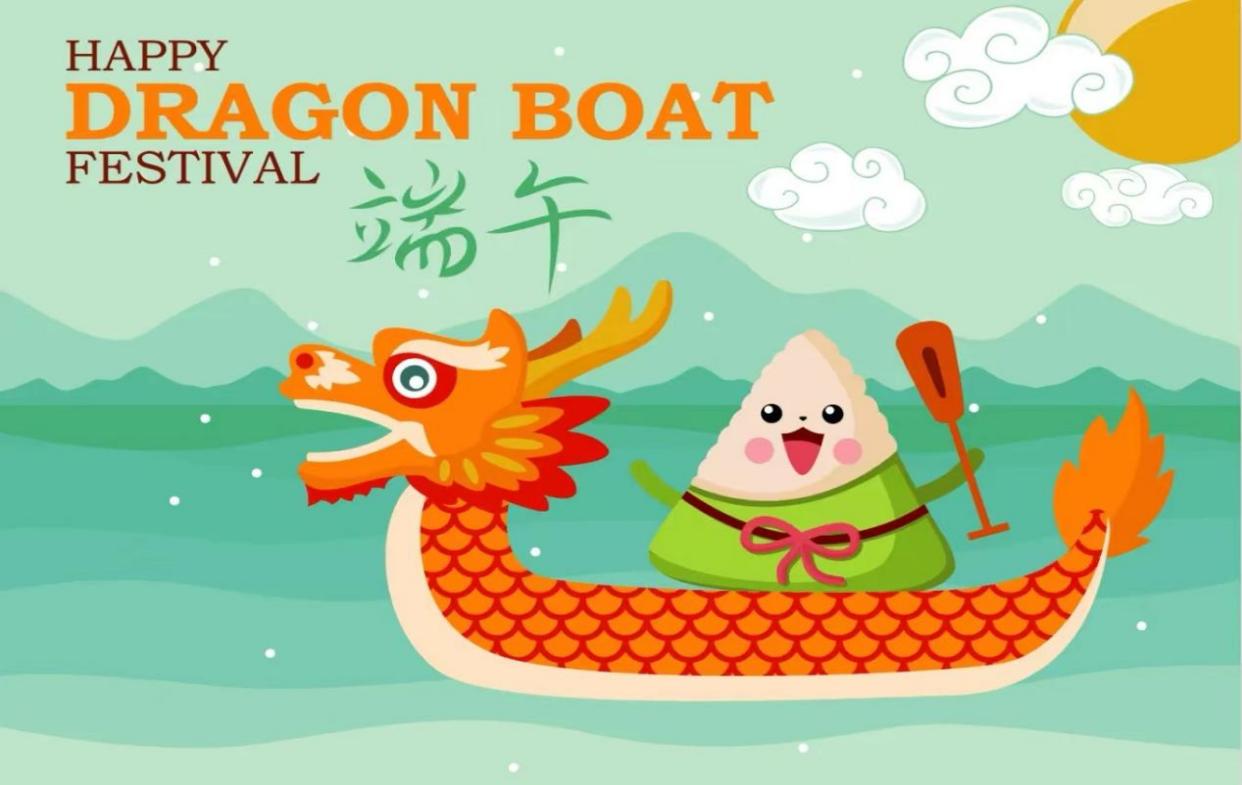 As the annual Dragon Boat Festival is approaching, Naike Chemical has thoughtfully prepared a gift box of zongzi for each employee as a way to celebrate the Dragon Boat Festival's well-being. The delicious zongzi carries Naike Chemical's most sincere holiday greetings to each employee, and it hopes everyone will have a peaceful traditional holiday. 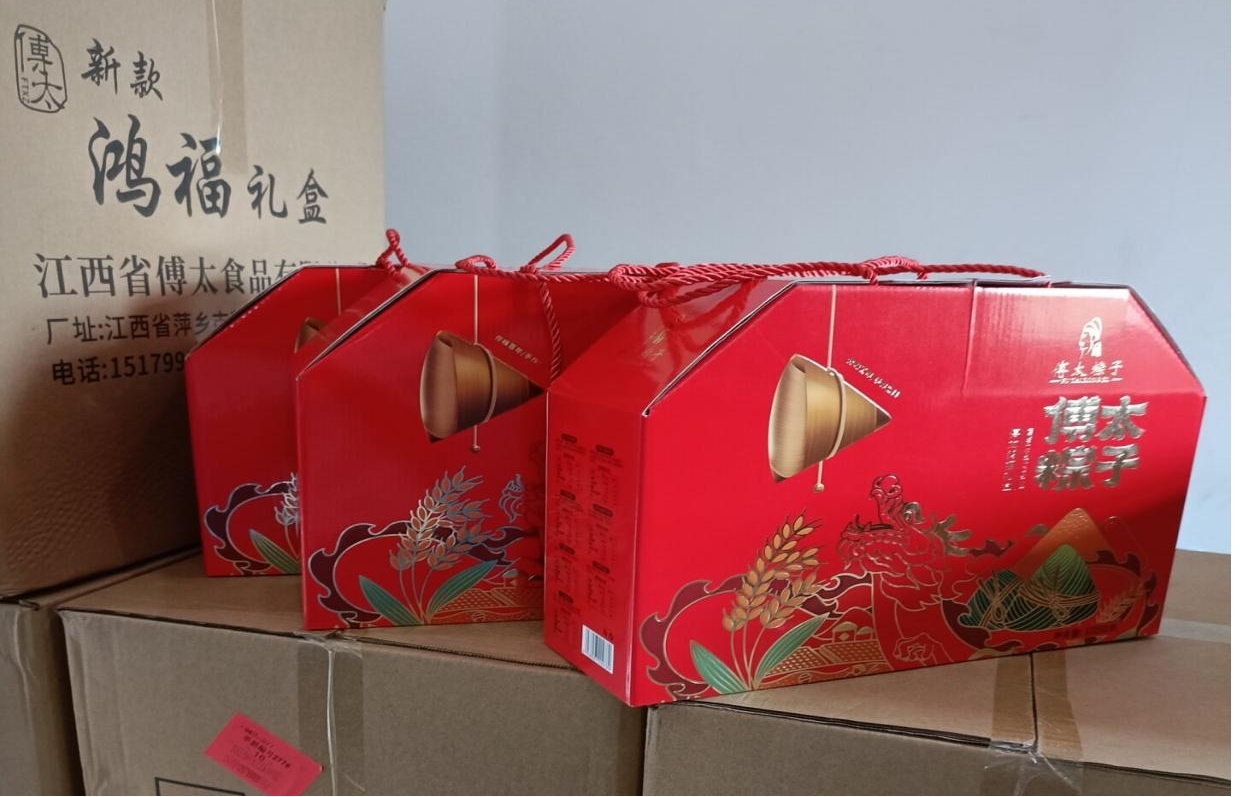