China is the world's largest producer and consumer of steel and coal. Cutting overcapacity is high on the central government's reform agenda as the two industries have long been plagued by overcapacity and have become a major drag on China's growth in recent years.

Capacity-cutting efforts have led to a recovery in both steel and coal prices. At the end of October 21, the steel composite price index stood at 79 points, up over 40 percent since the start of the year.

The Bohai-Rim Steam-Coal Price Index, a benchmark index, rose to 577 yuan (85.1 U.S. dollars) per tonne last week, the highest since the start of the year.

The price rises offered a broad positive in China's struggle to tackle high corporate debt, with producer prices rising in September for the first time in nearly five years.

The NDRC said it will continue efforts to shed unnecessary production capacity in steel and coal to facilitate structural overhaul in the long term. 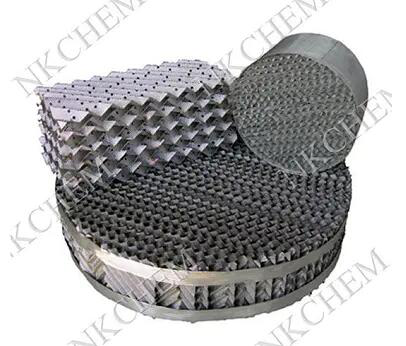 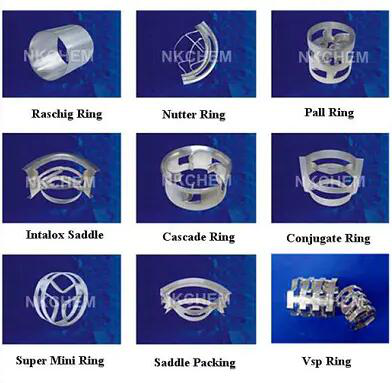 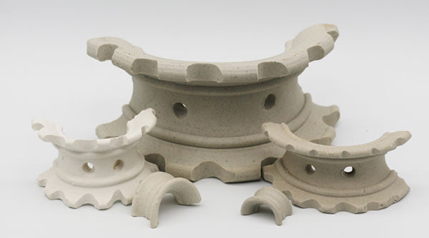