What are molecular sieves 13X-HP? 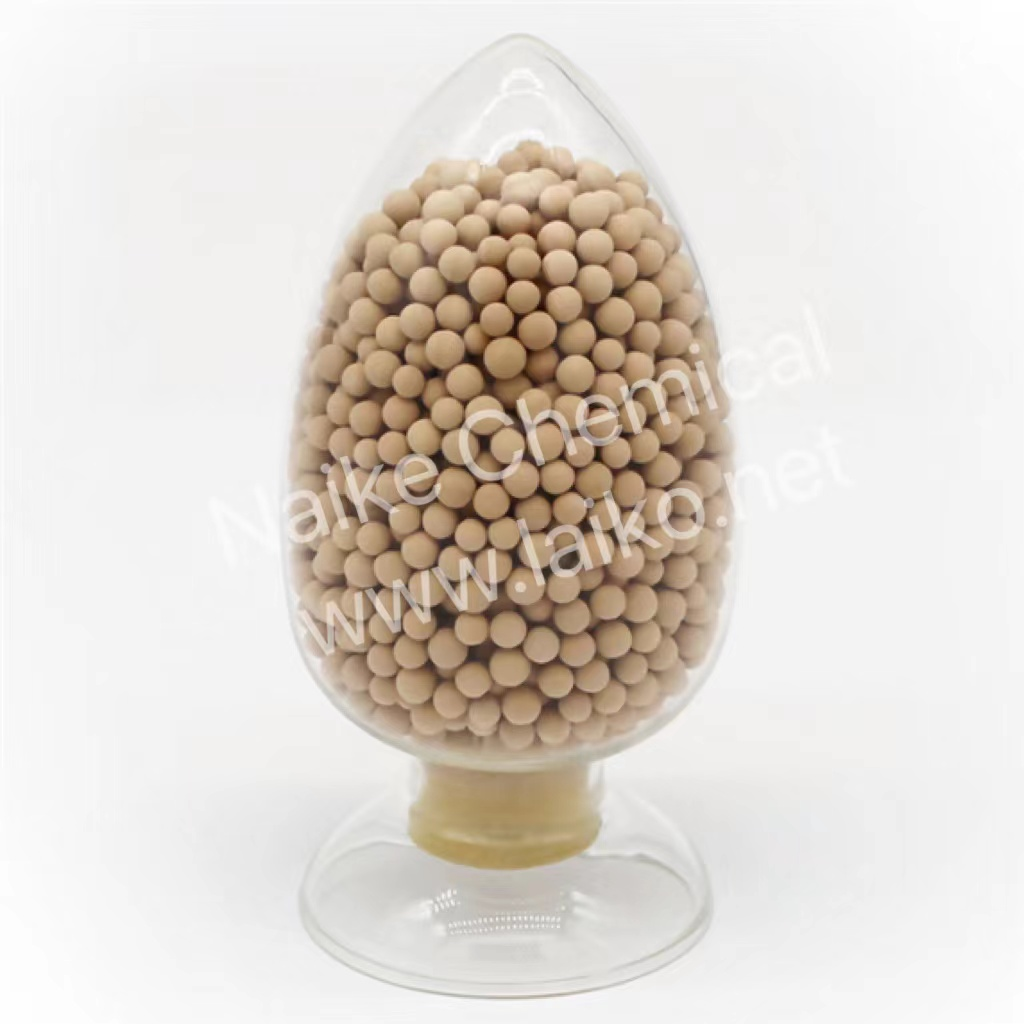 Why use molecular sieves 13X HP for oxygen generation?

13x hp molecular sieve is produced by reprocessing molecular sieve 13X. There are many options available for use as molecular sieves in the separation of oxygen and nitrogen, but most manufacturers choose 13X zeolite for peculiar reasons. Zeolite 13x hp have a higher absorption rate than most other options available on the market. Their high porosity gives them the ability to absorb large amounts of nitrogen, which allows oxygen and additional components to be easily collected. Zeolite 13X can effectively separate different gas due to its large surface area. When it is combined with high porosity, you have very potent nitrogen and oxygen separator. Zeolite 13X is capable of working under extreme conditions of high pressure and temperature without breaking down or releasing other compounds that could contaminate the process.